I was listening to a podcast last weekend, featuring on of my favorites, Sarah Bessey, and in it, she asked the question, “what are you for?”
KABOOM.
Mind. Blown.

I think she figured out something huge and true and powerful.
We are constantly in the world, seeing what is around us and deciding and declaring what we are NOT.
And I actually think that’s important.
Because knowing what we aren’t helps us figure out what we are.
But we’ve stopped at the first part.
We just keep naming all the things we’re against.
We say we’re “anti” this and “non” that.
Yikes.
We have somehow decided that making sure we aren’t lumped in with the “wrong people” is priority number one.
Knowing what we’re against has become more important than knowing what we are for.

I woke up this morning and read the news and saw more unjustified killing of unarmed black men and riots and protesters and police both hurt and my heart just breaks.
Because I know that when I go onto twitter or facebook my feed is going to be full of anti-this and against-that.
And I can’t do it anymore.
I just can’t.

But I can start to ask a different question.
What am I for?

Many years ago, in my first go-around through seminary, I took what might be the best course I’ve ever taken.  It was an ethics course, on Martin Luther King Jr.
So I know, I KNOW, that it bothers some people when a white middle class girl from Minnesota quotes MLKJr, but I don’t do it because I searched pinterest inspiring quotes but because I studied his life and words and sermons and know that very few people had the courage to say the things he did, the way he did, when everyone else was advocating a different kind of response.
In 1968, MLKJr preached a sermon called “The Drum Major Instinct.”
It’s my favorite thing he’s ever said or written.
(If you want to listen and read it, go here)
He talked about our need to lead, to be in front, and said it’s not wrong, this instinct, but we’ve misused it. 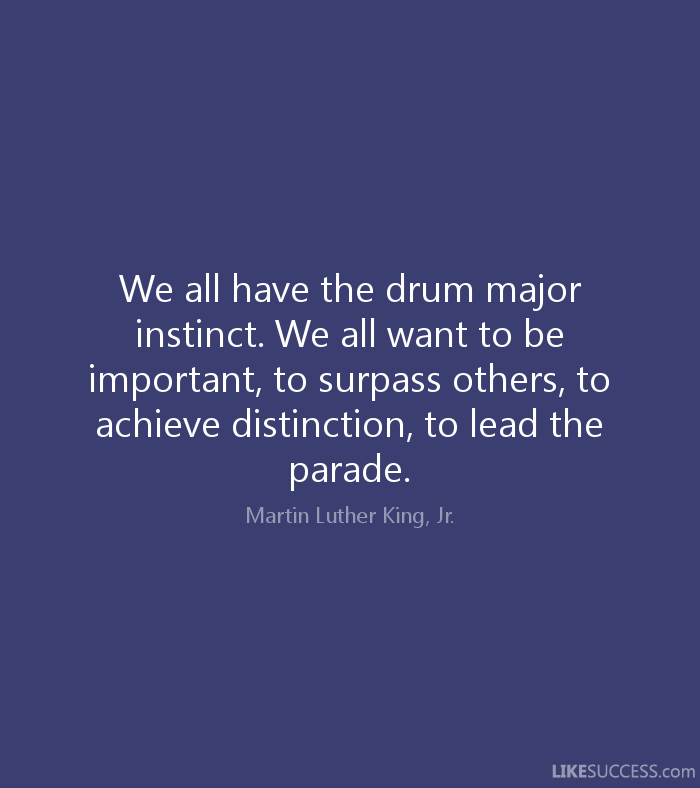 But instead of fighting the instinct we all have, we need to ask what KIND of drum major do you want to be?
Sound familiar?
What are you for? 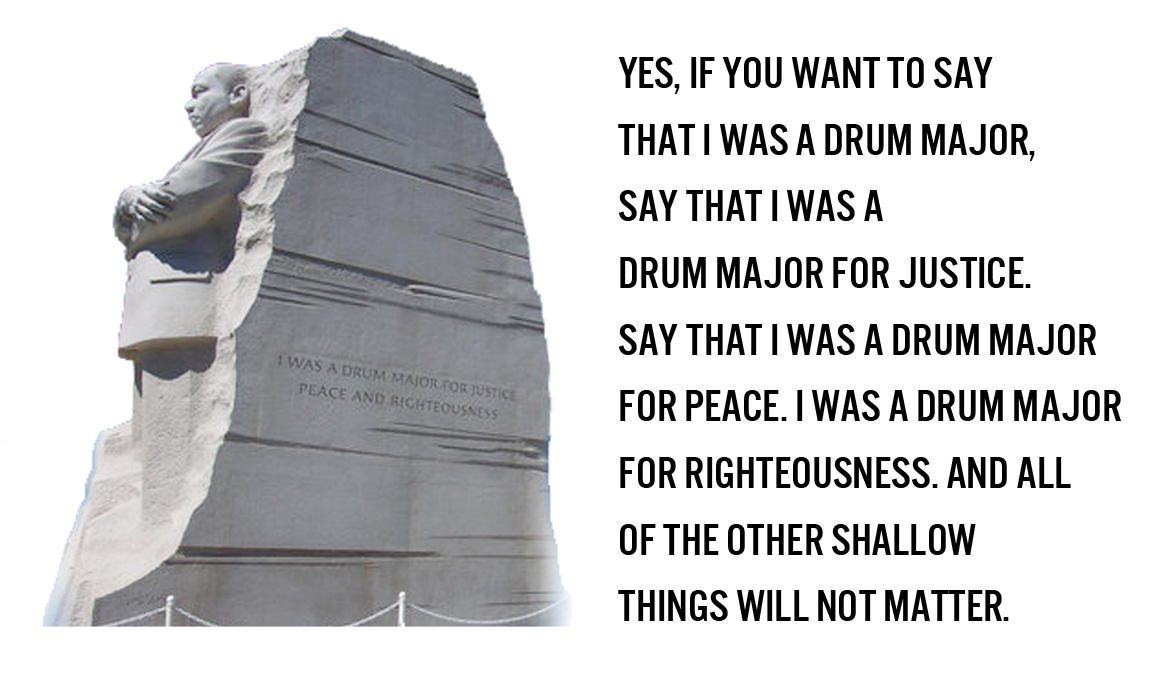 What kind of drum major will YOU be?
What are you for?

Today.
Every darn day in this contentious election cycle.
Every time a black or brown life is unjustly and needlessly cut short.
Every time another life is reduced to a candy metaphor.
Every time your heart breaks at a news story.
Ask yourself – what are you for?

We can do this. 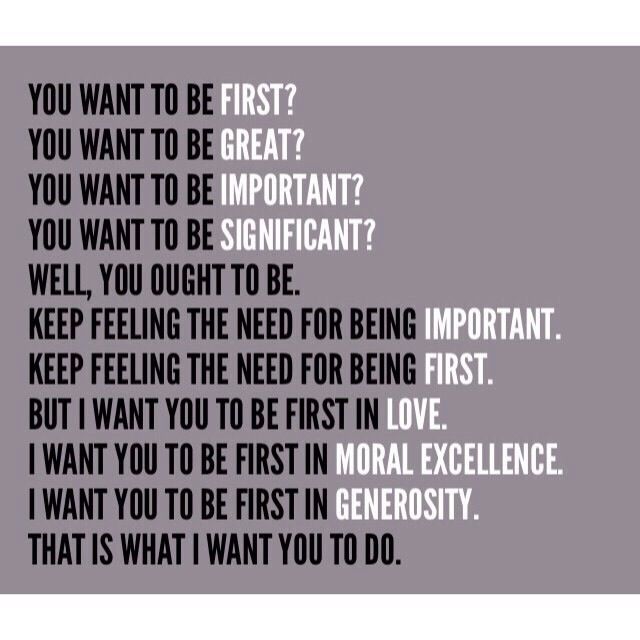