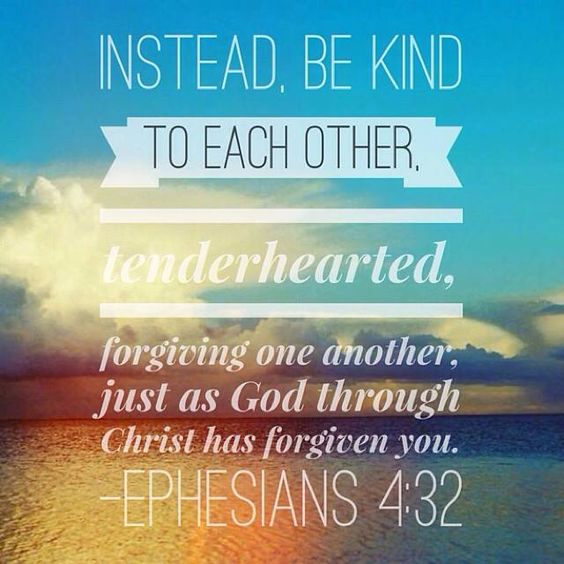 Phew you guys.
Today feels like the culmination of a year (or more) of anger and divisive rhetoric all boiled into one 12 hour period.
The energy of this day is palpable.
And I’ve got to be honest, not all the energy feels positive.

If nothing else, this election cycle has ramped up the idea that differences between each other are somehow bad, and the only people we can talk to or show kindness to are the ones who believe the same things we do.

I’m as guilty of this as the next person.
As I stood in line to vote this morning and watched people exit the polling room, I had a moment where I looked at each one and wondered if they had voted against me or not.
Yeah.  That’s really what went through my mind.
I’m not proud of it.  But it’s the truth. 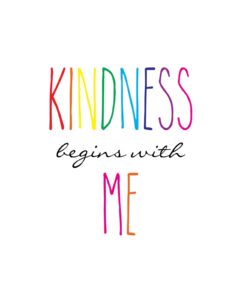 This morning, as I stood there silently judging those walking past me,
I made a choice.
A conscious choice.
In fact, it was an intentional and not easy choice to look around at people who were likely not all voting the same way I was and think of them as brothers and sisters.
As people exercising their right to vote same as me.
As people who were making a choice for something they believe in, same as me.
As people worthy of love and kindness, same as me – and more importantly, even if they don’t return the sentiment.

So today is our choice fellow Uplifters.
We get to choose to be different.
We get to choose to be a part of #teamuplift
And even though there aren’t thousands or millions of us, there are hundreds.
And we, though small, can make a difference.
We can flood the interwebs with positivity instead of negativity.
We can listen to those who disagree instead of shouting over what they believe.
I promise, we can do it.
We can Be Uplifters and be countercultural today.
Join the movement.
Be an Uplifter.
#teamuplift

PS.
Did you know if you make “Be an Uplifter” into a hashtag it looks like this: #BeanUplifter
Bean Uplifter? What is that?
Yeah. Found that one out the hard way.
#teamuplift for the win!

One thought on “Be an Uplifter, even today.”